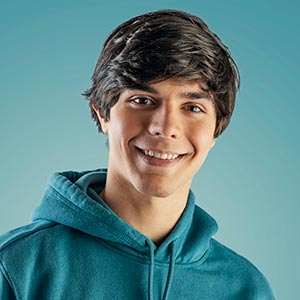 Lawson Touliatos is the youngest of five children and a natural performer. He has been singing most of his life, and while still in grade school, he started performing with bands, playing the guitar, and singing. By the time he was in middle school, Lawson had begun his acting career, working in commercials, short films, and Shakespearean plays. Lawson is studying Philosophy and Political Science at Belmont University. 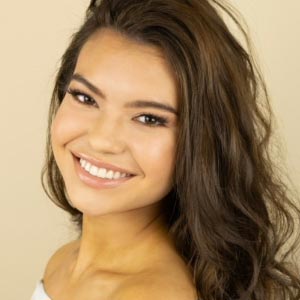 Leela Owen is known for her breakout role in the HBO Max series, DOOM PATROL where she plays the recurring role of 'Young Miranda/Kay Challis.' She most recently had a lead guest starring role on the Disney+ anthology series, JUST BEYOND, and played the lead role in the short film, BEAR CREEK. Leela Owen has also played a lead role in several Matty B raps music videos. 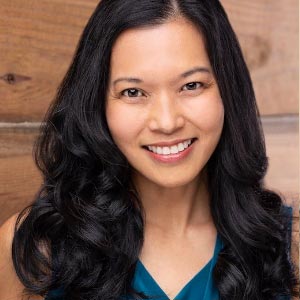 Trisha Owen is an Asian-American actress who has a deep passion for telling stories using her talent and skills in performing arts. She has portrayed a wide range of characters in her career such as a tough prosecuting attorney in the dramatic feature film, SUMMER MADNESS and a medical doctor reluctantly working for the bad guys in the Amazon Prime show, “Music and Murder.” In addition to working as an actress, Trisha has a doctorate degree in pharmacy and works as a pharmacist administering vaccinations and counseling patients on medications. . Trisha currently has a supporting role in her second faith-based film which is expected to be released in 2023. 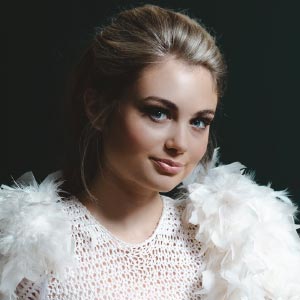 Darby Cappillino‘s natural passion for chords and harmony was nurtured through watching her mother and father perform in the inspirational group, Point of Grace. It wasn’t long before Darby began weaving her own lyrics and melodies together to create the unique and irresistible sound she shares with fans today. Darby sang her way onto the musical scene in 2016, when she was featured on the song “You” with internet sensation, MattyB. The YouTube video caught the attention of award-winning songwriter and producer Justin Ebach. She has recently signed her first Publishing deal with Ebach Entertainment/Universal Music Publishing. 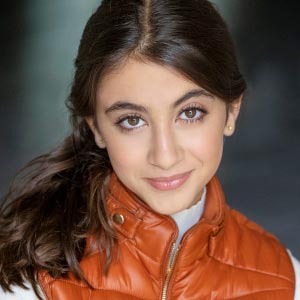 Reina Özbay (13) from South Florida is an actress and award-winning vocalist. She performed the national anthem in a television spot airing nationwide and stand-out performances include opening the Capital One Orange Bowl and performing at Carnegie Hall. Reina made her professional stage debut at the age of seven and is known for her role as Abigail in the award-winning, record-breaking global streaming series, "The Chosen." The role of Mary in “It’s Christmas Again” is Reina’s feature film debut. After winning a humanitarian competition sponsored by the United Arab Emirates, Reina has been working with some of the biggest names in music to record and release a song that will help fund the fight against modern slavery and human trafficking. Facebook or Instagram @reinaozbay 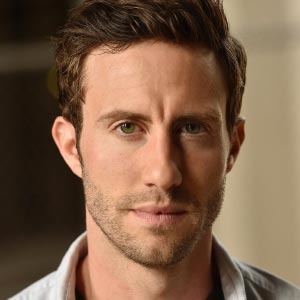 Jason Burkey performed in several stage productions at Taylor University. He made his on-screen acting debut in 2009 and quickly landed a significant role in the comedy film Losers Take All in 2011. The same year, he landed a lead role as Jason Bradley in the drama film October Baby, alongside Rachel Hendrix. Burkey has appeared in numerous movies and gained widespread recognition through his television roles. His most recognized television roles include his recurring roles as Kevin on The Walking Dead, Cody Coleman on The Resident, and Darren on Ordinary Joe. 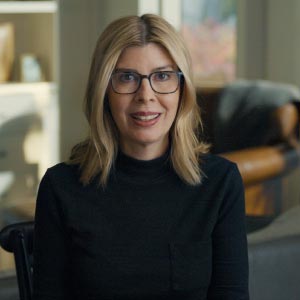 Sandra L. Martin has been directing films since 2013, when she wrote and directed her first feature-length screenplay, Trust Fund, which garnered a theatrical release through AMC Independent. It was then she discovered her love for storytelling. Since then, she has gone on to do films for Hallmark, Lifetime and Amazon. Sandra offers her audience smart, positive stories with unmistakable feel-good energy. 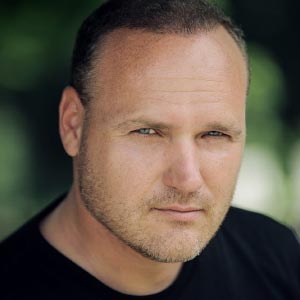 Isaac Alongi is an internationally known Emmy Award-winning cinematographer. Isaac’s career began 20 years ago in photography, where he quickly found a passion for visual storytelling. His work gained momentum for his unique approach, fusing beautifully composed images with raw honesty. Isaac’s work can be seen in feature films, television shows, documentaries, IMAX films, and commercials. From capturing gritty documentary realism to tender, poetic storytelling, his ability to capture the unexpected shows in his work for National Geographic, BBC, History Channel, Fox Sports, Discovery, ABC, and the CW NETWORK to name a few. Isaac holds three Emmy Awards for his work on recent documentaries. 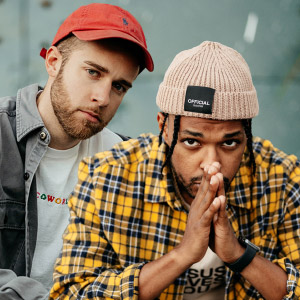 Quinten Coblentz is a Dove Award-winning producer and songwriter from the small town of Hartville, Ohio, as well as a skilled vocalist, composer and audio engineer. His work has spanned a multitude of genres, including hip-hop, pop, EDM, rock, cinematic and more. In 2020, Quinten teamed up with songwriter and producer Wes Writer to form WEARETHEGOOD, and the duo wasted no time in stacking up writing and production credits, including KB’s Dove Award nominated single “10K” and four additional songs on his ensuing album His Glory Alone, which took home the Dove Award for Rap/Hip-Hop Album of the Year. 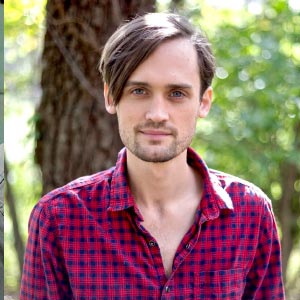 Tyler Michael Smith was born and raised in the Nashville area where he began learning to play the piano at the age of five. During his teenage years, he began composing material of his own. He has since written original music for commercials, short films, documentaries and theatrical feature films. In addition to scoring films, Tyler has also toured as a keyboard player for Michael W. Smith, 4HIM and Guy Penrod. He is also a Dove Award-nominated producer, working with artists spanning multiple genres. Tyler currently resides in the Nashville area with his wife and five children.